What is a Polyclonal Antibody?

What is a Monoclonal Antibody?

Monoclonal antibody is an immunoglobulin which is produced in the laboratory from a clone of a single parent cell and generally have a monovalent affinity for single epitope of an antigen. Several different monoclonal antibodies have been produced using cell culture technology and the produced antibodies are secreted into the cell culture medium from which they can be purified after the removal of cells by affinity chromatography.

What are Antibodies used for?

Due to their high specificities and selectivity’s, both polyclonal and monoclonal antibodies are used in research, diagnostic and therapeutic applications. In research, they are routinely used to identify and quantify molecules in procedures such as Western Blots, Enzyme-Linked Immunosorbent Assay (ELISA), Immunohistochemistry and Flow Cytometry. Antibodies are the main component of many diagnostic assays for allergens, hormones, infectious agents and other biological blood markers of a disease state. Purified human polyclonal antibodies obtained from plasma (ivIgG) are used for the treatment of immune deficiencies. Manufactured therapeutic monoclonal antibodies are widely used to treat several types of diseases including cancer, rheumatoid arthritis, psoriasis and multiple sclerosis. 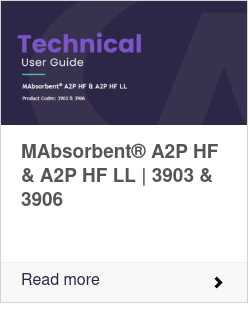 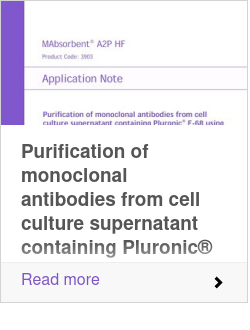